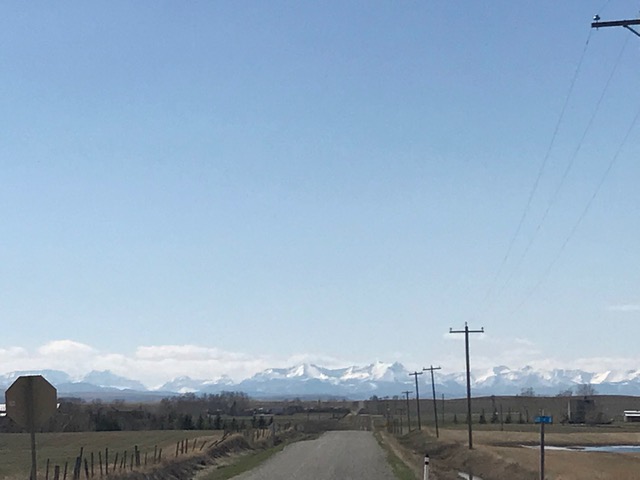 Our farmers rely on rural roads and bridges  to bring in supplies and get their products to market – but a lack of government funding to maintain and rehabilitate that infrastructure is working against them.

There are three primary types of infrastructure – municipal (local roads and bridges), provincial (secondary and primary highways) and federal (railways and ports). The problem lies at the municipal level.  Local governments do not have large tax tools like personal income tax, corporate income tax, and sales tax.  Their taxing power is limited to the property tax. In rural areas, where the population is small, municipalities simply do not have the funds required to sufficiently maintain local roads and bridges.

More and more, business is also being conducted online, but rural areas have limited access to consistent, reliable internet. This service needs to be extended to remote areas so that agricultural producers can benefit from the reach and efficiencies of digital commerce.

How municipalities are managing

Because municipalities are not receiving the financial support they require from senior level governments, some are taking radical measures.  Examples include the ‘livestock head tax’ imposed in Lethbridge County, recategorizing intensive livestock production from ‘agricultural’ to ‘commercial’ or ‘industrial’, and creating exclusion zones where agriculture activities are not allowed.

1) For rural infrastructure to adequately support farmers and rural residents, provincial and federal governments must provide adequate financial support. Rural infrastructure is just as important as urban projects such as transit or green initiatives.

2) The taxation system for farmland in Alberta has not been updated in decades. Assessment does not capture farmland used for intensive livestock production, and the values attributed to cultivated land are inaccurate because new technology has made previously less productive land more productive.

Since the 1920s and 1930s, consecutive federal and provincial governments have invested billions of dollars in irrigation including headworks, canals, and reservoirs.  If there are no roads and bridges to go along with that, we will not maximize the return on these billions of dollars of historical investment.

Should Canadians be concerned about antibiotics in food animals? 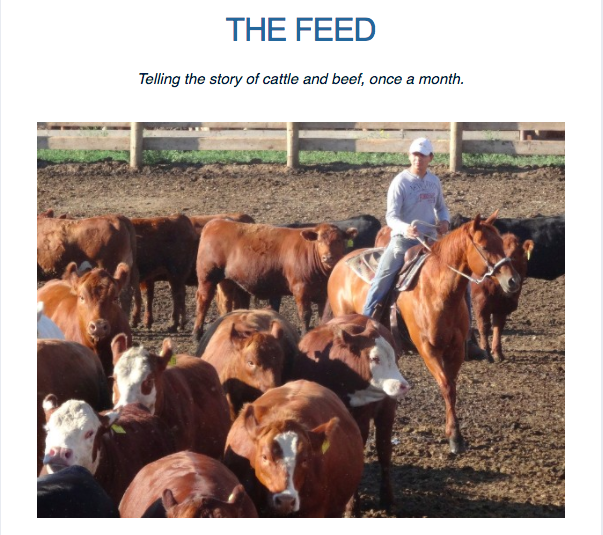 Why a new safety audit will help feedlots operate safely

What do you know about cows and GHG emissions? 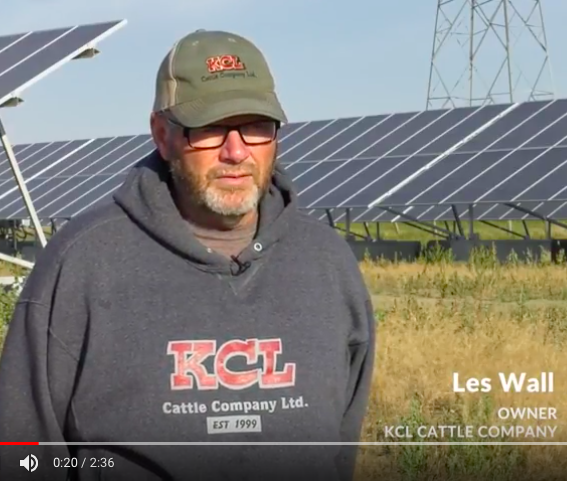