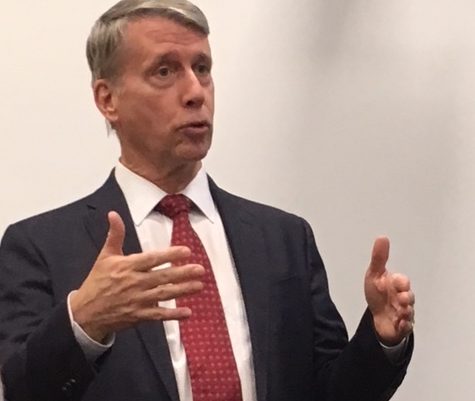 The meetings provided an opportunity to put the issues and challenges facing Canada’s cattle feeders in front of key members of government. The critical issues discussed included:

During the same trip, an NCFA board meeting was held. Several influential officials attended to discuss pressing issues:

To learn more about other ways that ACFA advocates for Alberta’s cattle feeders, visit our Advocacy Page. 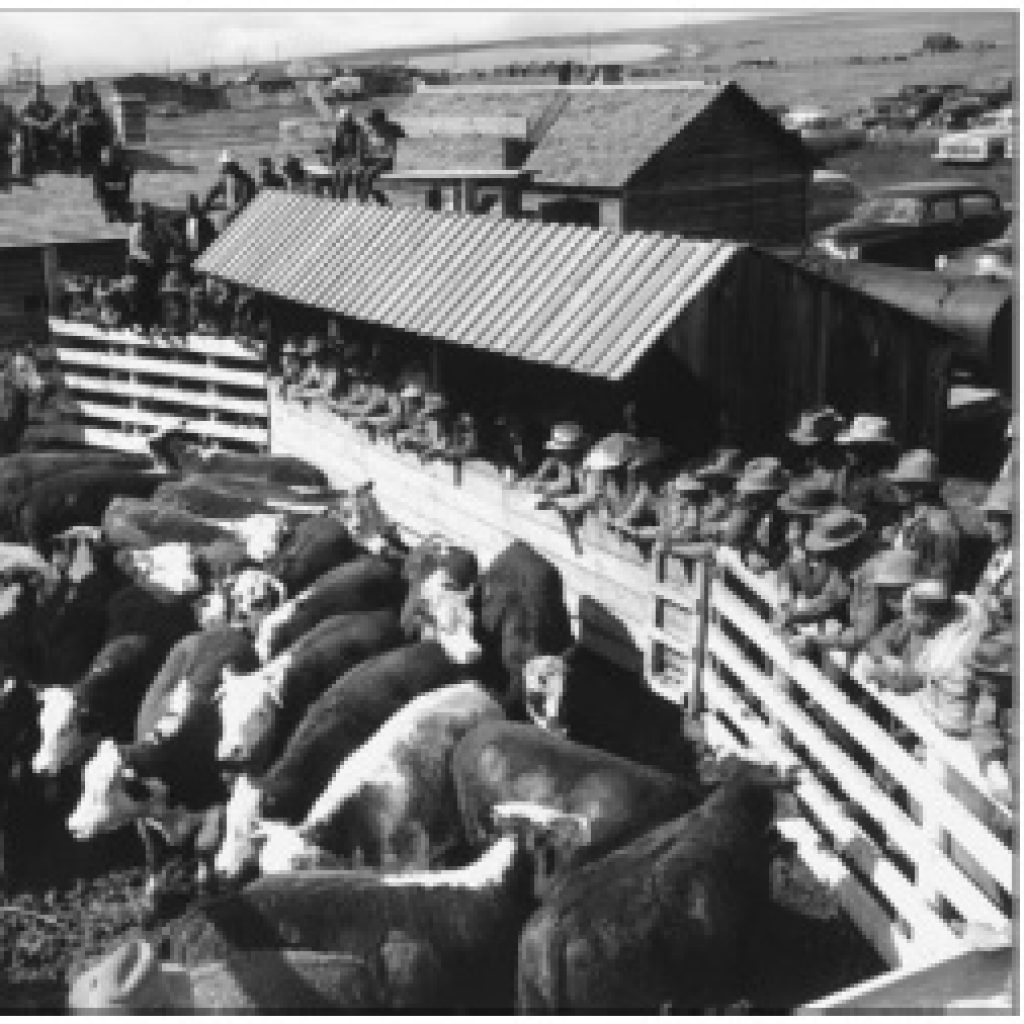 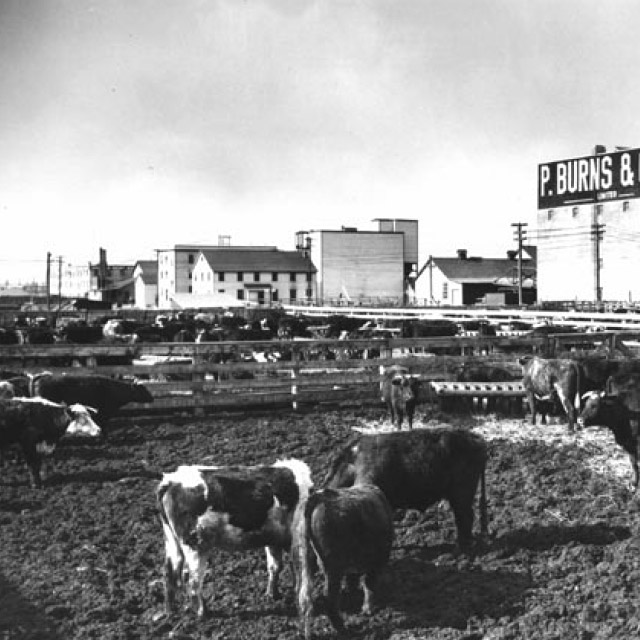 Quiz: how has cattle feeding contributed to 150 years of Canadian prosperity?

5 priorities for cattle feeders in 2019